Team Principle, Eugene Teoh, went to Singapore with Team 2ndSkin Athlete, Roy Yeow for some fun in the (Singapore) Trail. Usually known as MR25 or MacRitchie Runners 25, this UltraMarathon calls for runners to run the MacRitchie Reservoir in loops. One Loop is about 10.2km. Having done the race the year before, this race was an obvious "to do" both for personal reasons and to improve on mileage that can be completed within 12hours cut off. Eugene were wearing the Skechers GoTrail, It was an interesting take on the shoe over this ultra distance. Must say that he was more than just happy with his performance and of the gears he was wearing. Naturally, it was the 2ndSkin UltraMarathon T-shirt in Vaporlite material. This, is Eugene's report. Don't sweat over it, he certainly did not.
-----
MR25 ULTRAMARATHON SINGAPORE – 30th Dec 2012 (7am – 7pm) 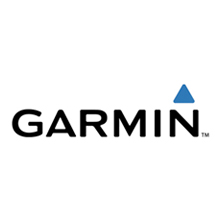 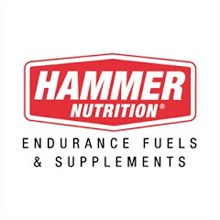 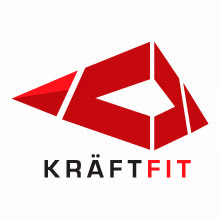 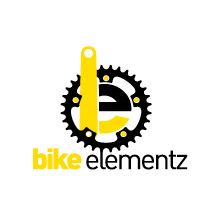 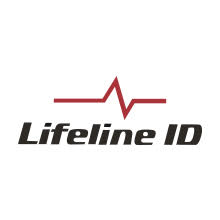